The ThetaHealing® is a holistic discipline channeled by Vianna Stibal.

According to this technique, problems in every sphere stem from unconscious negative programming that is recorded in the brain (which we can compare to a very powerful computer), from the moment of conception, and constantly influences decisions and actions without the person being aware of it.

The operation of this technique is based on the conscious use of Theta (ϑ) brain waves (those between 4 and 7 Hz, equivalent to the REM phase of sleep).

It is from this cerebral state that it is possible to have direct access to the unconscious and, from a spiritual point of view, to connect deeply to the CreatorEnergy called the Creator – life force that permeates every existing phenomenon.

Thanks to ThetaHealing® it is possible to radically change one’s life and be free to create reality with awareness, no longer being negatively conditioned by the unconscious.

HOW DOES A THETAHEALING® SESSION TAKE PLACE?

The ThetaHealing® session is called digging, because it is a true descent into the depths of the unconscious.

The session always begins with a brief dialogue in which the recipient explains to the practitioner the issue he or she wants to work on. The practitioner will then do an energy reading to understand the source of the problem and, through a Kinesiology test, check the recipient’s unconscious beliefs about the issue

At this point the practitioner will begin to ask targeted questions, the actual “digging,” which are intended to make the person aware of the limiting unconscious patterns, and any trauma, that created and maintain the problem being examined.

At the end of the excavation, the practitioner will ask the recipient’s permission to change, through Energetic download. The unconscious depowering beliefs that have emerged, replacing them with empowering ones.

At the end of the download, the Kinesiology test is performed again to verify that the change of negative beliefs in the person has taken place. 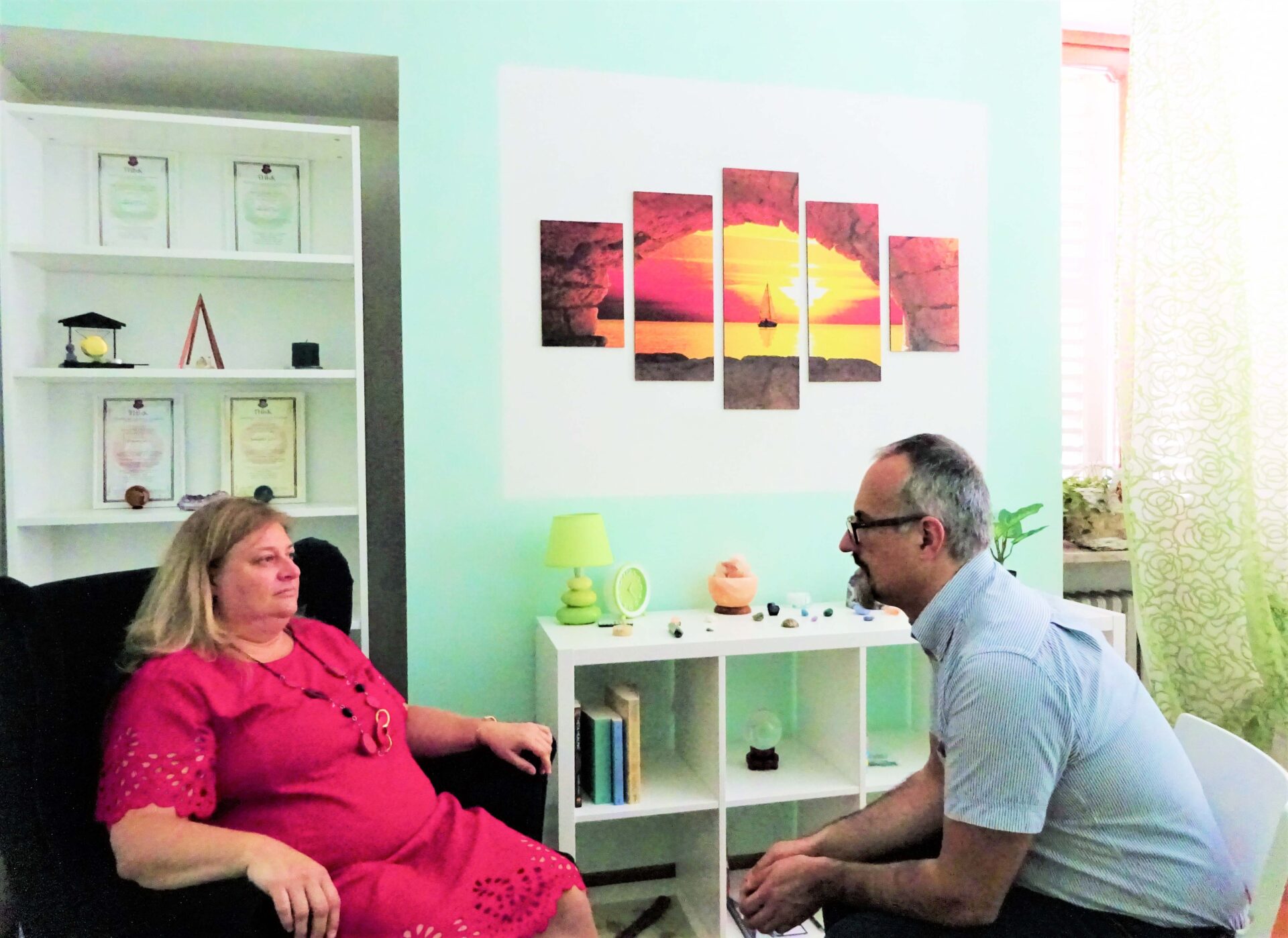